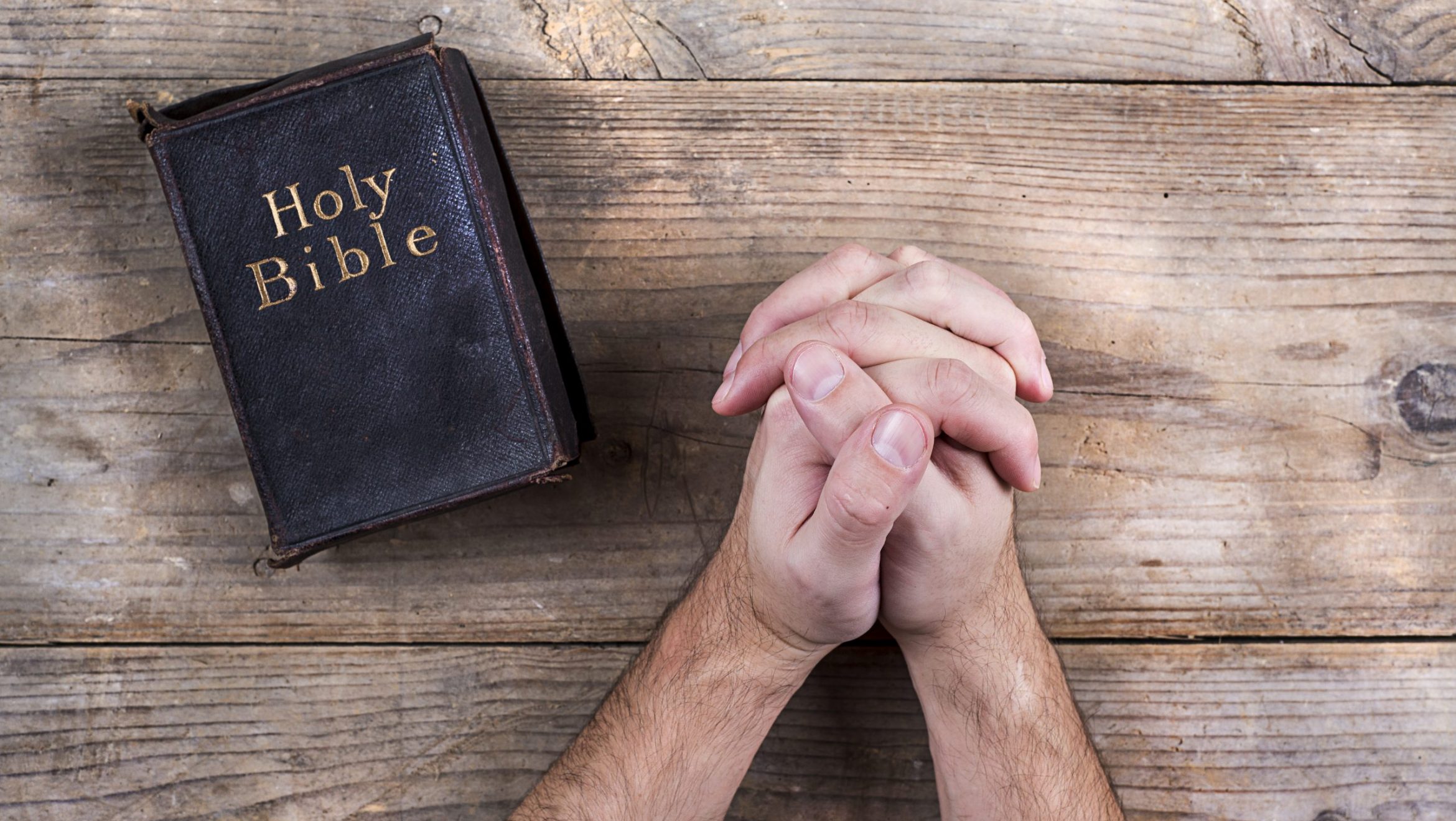 “Therefore they said to Him, “What shall we do, so that we may work the works of God?” Jesus answered and said to them, ‘This is the work of God: that you believe in Him whom He has sent.’”  John 6:28-29

What differentiates the Christian faith from what is commonly referred to as “religion?” The short answer is that,

True Christian faith is not a religion. It is a relationship.

We get the word “religion” from the same etymological root as the word “ligament” – that part of our human anatomy which serves to connect bones and hold organs in place. So “religion” can be defined simply as re-connection. The implication is that religion exists in order to reconnect us to our Maker.

In this sense, the Christian faith could conceivably be considered a religion, were it not for all the trappings that have become part and parcel of what it means to be “religious,” i.e. devoutly subscribing to a particular code of pietistic ethics, as set forth in certain “sacred” texts, often accompanied by structured rituals.

It is true that “Christianity” has become a set of beliefs, sacred rites, and rituals, just like any other religion. Some of them are quite beautiful and can even be very meaningful. But Christianity, as a “religion,” has also become infected with one of the most insidious forms of religion: the belief that our “correct” way of thinking, accompanied by our own good works – even the ones we do “for God” – are the path to peace with God and an eventual home in Heaven. This is exactly what Jesus was trying to teach the people after they asked, “What shall we do, that we may work the works of God?” Jesus replied, “This is the work of God: that you believe in Him whom He has sent.”

Of course, “the works (plural) of God” do exist, and there are many works of God that are pleasing to Him. But there is one and only one “work of God,” and that is to believe in Jesus whom God sent.

As a “religious studies” student for many years, I have become familiarized with the systems of beliefs and values of various religions, along with the “sacred” rites and rituals that accompany them. I have studied religions whose religious practices have ranged from lighting a candle, all the way to walking on beds of hot coals or shards of glass “in order to appease the gods.”

So isn’t it wonderful that,

“God so loved the world that He gave His only begotten Son, that whosoever believes in Him will not perish, but have everlasting life?” John 3:16

That is the difference between religion and true re-connection with God. One is about my own works, which result either in false pride or in fear of inadequacy. The other is about a personal love relationship.