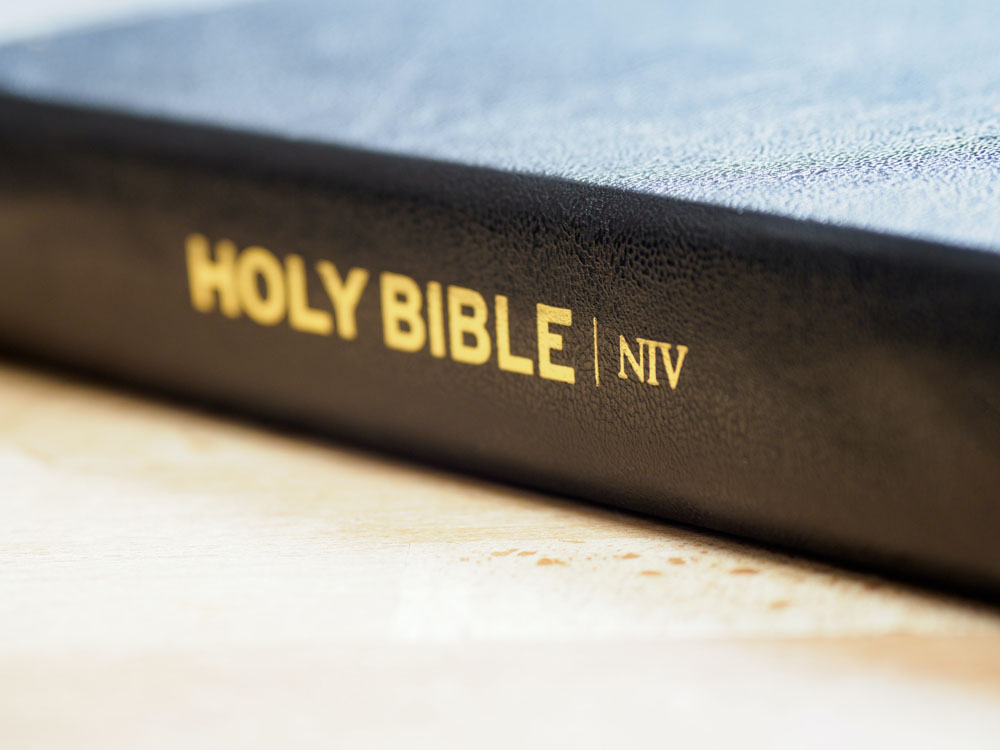 Dear Family and Friends of Calvary Open Door Center, Happy Easter! I pray that you will be encouraged and blessed by this Resurrection Sunday message. You are loved and you are missed!
After Futile Rejoicing, Came Unnecessary Tears
“Ha! You, who are going to destroy the temple and rebuild it in three days, save yourself, and come down from the cross!” Mark 15:29
“Mary was standing outside the tomb weeping…and she beheld two angels…And they said to her, ‘Woman, why are you weeping?’” John 20:12-13
Dear reader, note the contrast: On Day Zero, many in the crowd were elated that Jesus had finally been crucified and would soon be gone. “Aha!” they said. They were mockingly rejoicing. Then fast forward to Day Three, where outside the tomb, a woman named Mary Magdalene stood trembling. With tears running down her cheeks, she was lamenting, “They have taken away my Lord, and I do not know where they have laid Him.”
The crowd rejoiced in vain, and Mary wept needlessly. This is because neither fully understood the truth of God’s unfailing Word. The crowd refused to understand, while Mary fell short of understanding.
In John 16:20, Jesus predicted that there would be times when His disciples would weep while the world rejoiced. Over the past few days, several of our beloved church family members have expressed their sorrow that for the first time in our history, we will not meet together on Easter morning within the doors of our “house of prayer for all people” (Isaiah 56:7). Conversely, while perhaps not necessarily rejoicing, there are many people who would not be inclined to share in this disappointment.
Like the crowds surrounding the cross, and like Mary at the empty tomb, humans today still find it difficult to fully understand spiritual things. And yet, despite our inability or unwillingness to understand, God’s love and mercy are still great toward us humans! But let us make no mistake about it. The same spiritual forces that caused many to mistakenly believe that the first Resurrection Sunday would never take place are doubtlessly rejoicing again today that all over the world, Easter celebrations inside consecrated houses of prayer will not take place. These spiritual forces are doubtlessly rejoicing that for the first Easter morning in our history, we will not be gathering around the Lord’s Table for Holy Communion.
However! … The mockers rejoiced in futility, and Mary cried needlessly.
For Christ Jesus has risen! (Let the congregation now say, “He has risen indeed!”)
If Mary had fully understood the promise of Christ’s resurrection, there would have been no reason for her to weep, because two-thousand years later, the name of the risen Jesus is still being proclaimed!
And this year – on this very different Easter Sunday – we proclaim to you, beloved, that by allowing the power of the resurrection to rise up in you, there is no reason to be sad! We not only can be free of sadness, but we can also experience aliveness! No one ever said it better than the Apostle Paul where he declares in Romans 8:11 (NKJV), “But if the Spirit of Him who raised Jesus from the dead dwells in you, He who raised Christ from the dead will also give life to your mortal bodies through His Spirit who dwells in you.”
As a dear pastor friend of mine used to say, “Christ’s resurrection is your resurrection!”
The first words of the risen Savior upon seeing His disciples were, “Peace be with you.” “And when He had said this, He showed them both His hands and His side. The disciples therefore REJOICED when they saw the Lord.” (John 20:19b-20, NASB)
My beloved friends, my hope and prayer for you is to have a blessed and joyous Resurrection Sunday. “This is the day the Lord has made; Let us REJOICE and be glad in it” (Psalm 118:24).
Love in Christ Jesus,
Pastor Mark