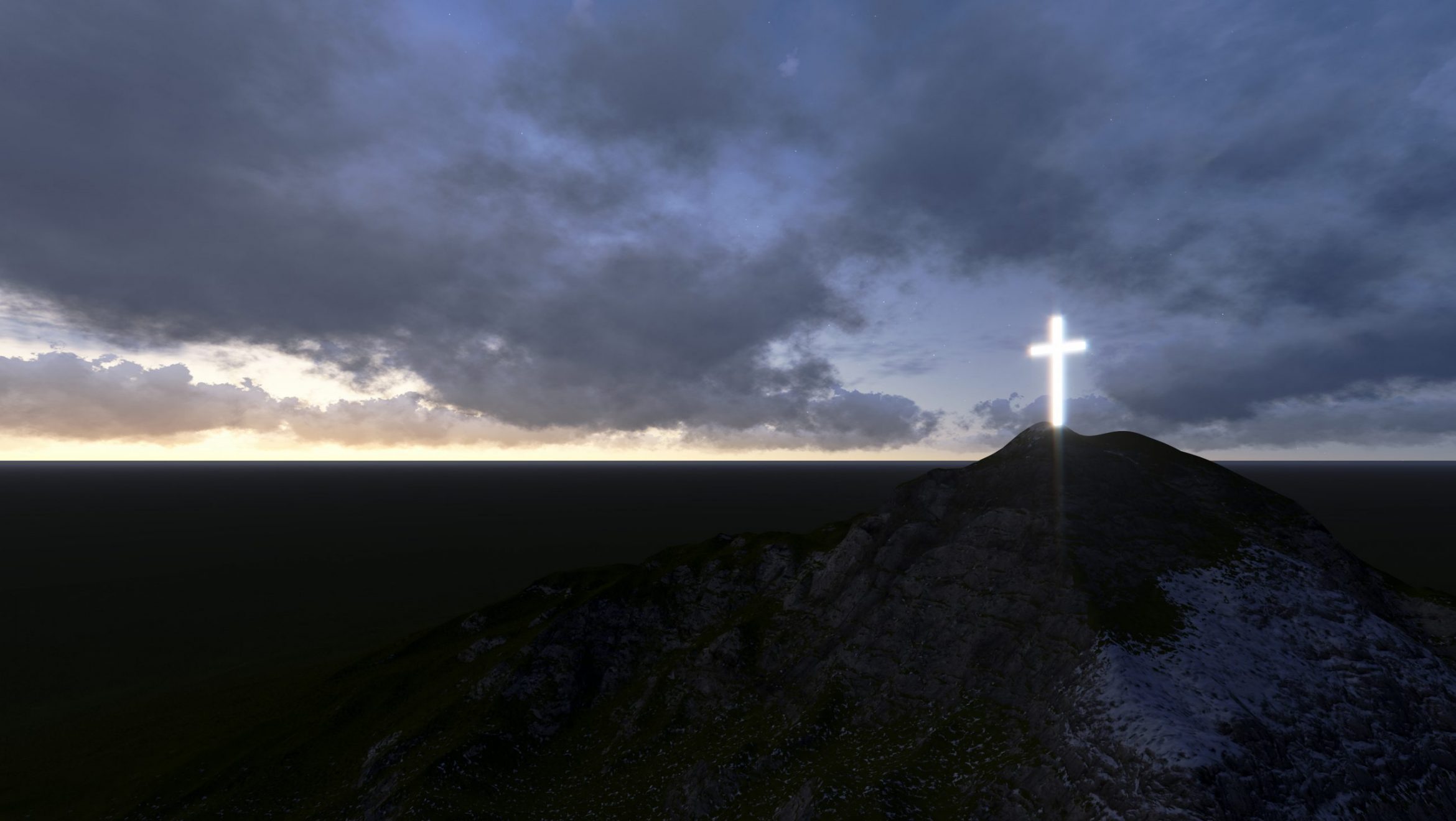 In the words of our dear Elder Patti, “Have faith in your faith, and have doubt in your doubts!” It is my sincere prayer that today’s devotional will help you to do just that.

With love and thanks for your support of this ministry and prayers to see you soon,
Pastor Mark

“Then one of the crowd answered and said, ‘Teacher, I brought You my son, who has a mute spirit…If You can do anything, have compassion on us and help us.’ Jesus said to him, ‘If you can believe, all things are possible to him who believes.’ Immediately the father of the child cried out and said with tears, ‘Lord, I believe; help my unbelief!’”  Luke 9:22b-24 (NKJV)

In Luke 9:14-29, Jesus’ disciples are disputing with scribes, the “authorities” on Scripture. When Jesus asks what the commotion is about, a father whose child is vexed by an evil spirit speaks up: “I asked your disciples to set him free, but they could not do it.” After expressing frustration with His disciples’ lack of faith, Jesus says, “Bring him to Me.”The closer the child comes to Jesus, the worse the evil spirit acts up.

Note: The closer you draw toward Jesus, the worse the Adversary will act up.

Not intimidated by this at all, Jesus asks, “How long has this been happening?” “Since childhood,” the dad replies; further describing the horrific things that the evil spirit would do. Jesus then said, “If you can believe, all things are possible to him who believes.” With tears, the child’s father cried out, “Lord, I believe; help my unbelief!”

Jesus commanded the evil spirit to leave and never return. With one last attempt to destroy the child with convulsions, the evil spirit had to obey Jesus. The child became still. The people mistook him for dead. Then Jesus tenderly took the child’s hand, and he arose (v. 27).

The context of the preceding dispute suggests that the ever-skeptical scribes were taunting the disciples for their ineffectiveness, ultimately casting doubt on Jesus’ authority. But the nature of the dispute no longer mattered. When the crowd saw Jesus approaching, they ran to Him (v. 15).

Note: How often do people, because of the shortcomings of His followers, walk away from Jesus, rather than running toward Him, to encounter Him personally!

For all they had witnessed, the disciples should have been rid of their unbelief. Jesus therefore chastised them for their lack of faith. Some might accuse Jesus of insensitivity for causing them public embarrassment, but it was necessary for two reasons: He could not allow the disciples’ present failure to remain a reflection upon Himself, while at the same time, by “speaking the truth in love,” He was equipping them for future, effective ministry (Cf. Ephesians 4:12-15). Thankfully, Jesus’ disciples received His rebuke humbly. If they had been as supersensitive as so many are today, they would have immediately resigned their positions and lost out on all that God had in store for them!

Note: A teachable spirit is the hallmark of one who desires to mature and become more powerful in faith.

Finally, consider the father’s famous prayer: “Lord, I believe. Help my unbelief!” It was noble to confess his heart’s struggle between faith and doubt. By crying “Help my unbelief,” he acknowledged his need for HELP in disowning it. He was saying, “I struggle with it. Now give me the help I need against it!”

The father’s concern for his struggle with unbelief was just as crucial as his concern for his child’s vexing disease. Therefore, Jesus was pleased, and never rebuked him, as only his strong faith could have informed his consciousness of unbelief.

To pray “Lord, I believe. Help my unbelief!” is to be perfectly honest about your struggle within. The Lord will understand.

Jesus said, “If you can believe, all things are possible…” Lord, we believe. Help our unbelief!