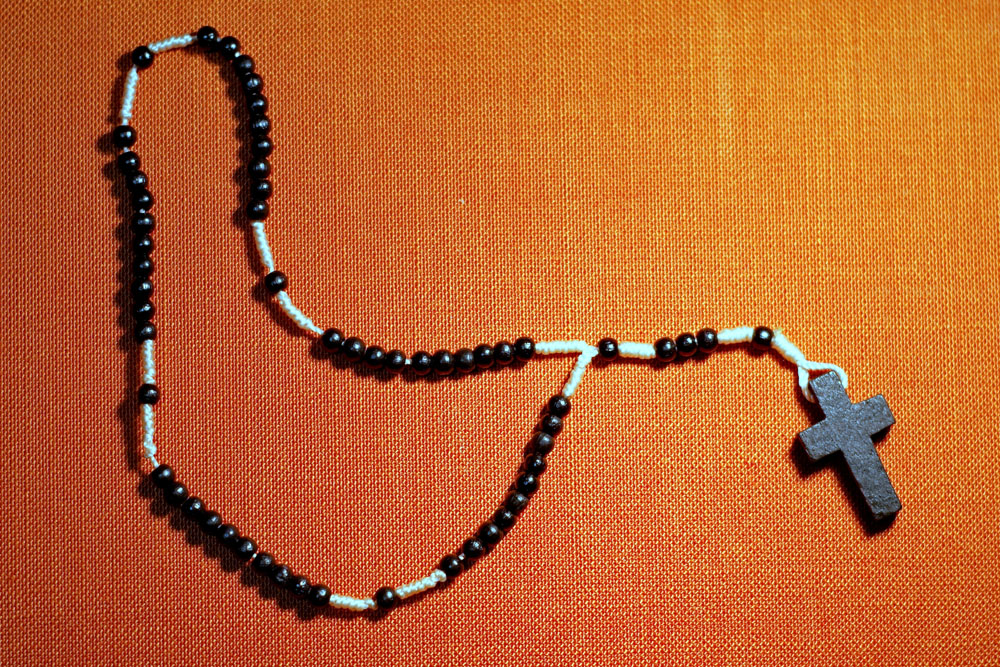 My Dear Friends,
Before sharing today’s devotional, I would like to say, HAPPY MOTHER’S DAY! For those mothers – both biological and spiritual – who may be reading this, I wish you good health, safety, and the Lord’s richest blessings on this, your special day! I do, however, regret that I will not have the joy of offering each of our moms a prayer of blessing, along with a small token of appreciation, which is something I look forward to every year. May the Lord grant us that opportunity again next year!
When the World Changes Overnight, We Can Still Face Tomorrow
“You will not have to fight this battle. Take up your positions; stand firm and see the deliverance the Lord will give you…Do not be afraid; do not be discouraged. Go out to face them tomorrow, and the Lord will be with you.’” 2 Chronicles 20:17
Most television commercials don’t catch my attention at all. Some come off as clever on the first viewing, but they do not warrant a second look. Many commercials insult our intelligence. But recently, a commercial has caught my attention. It begins with the words, “In what seems to have happened overnight, people are now keeping their distance from family members and friends…” As I thought about it, I realized that the person who scripted the voiceover for this commercial was actually quite insightful: The situation we find ourselves in now happened virtually overnight. As in the year 2001, we went to sleep and we woke up in a very different world.
After seeing that commercial, I was reminded that my mother used to often say, “We never know what tomorrow holds for us.”
But our faith tells us that there is Someone who does know what tomorrow holds for us! In this morning’s devotional reading from 2 Chronicles, chapter 20, we see that the people of Judah and Jerusalem were surrounded by enemies set on destroying them. The drums of war were beating all around them. But God’s servant, Jehoshaphat, did what we all should do in a time of crisis: He prayed like a house on fire! He cried out to the LORD, “O, our God…we are powerless before this great multitude who are coming against us; nor do we know what to do, but our eyes are on Thee” (v. 12).
Take note that Jehoshaphat ended his prayer with, “Our eyes are on Thee.” Because the people took their eyes off the crisis, fixing them upon God instead, the LORD declared, “You will not have to fight this battle…Just face them tomorrow, and I will do the rest.” What did God do? The next morning, God caused their enemies to turn on each other! So Israel did not have to fight that battle.
But if God had already planned to handle their enemies alone, why were the people still commanded to “Face them tomorrow?” Because we cannot allow fear and discouragement to prevent us from facing our problems. We will still face tomorrow’s problems, but we will face them in faith.
Dear reader, my prayer is that during this time of crisis, we would come to know the Lord more intimately than we have ever known Him before. And I pray that when we feel powerless and don’t know what to do, we would move our eyes away from all the discouraging news and keep them fixed on God instead.
Being Mother’s Day, I will end this devotional with a verse from of one of my mom’s favorite songs. It is entitled, “I Know Who Holds Tomorrow,” by Ira Stanphill.
I don’t know about tomorrow, I just live from day to day;
I don’t borrow from its sunshine, for its skies may turn to gray; I don’t worry o’er the future, for I know what Jesus said, And today, I’ll walk beside Him, for He knows what is ahead.
Many things about tomorrow, I don’t seem to understand;
But I know who holds tomorrow, and I know who holds my hand.
Today, let us hear the voice of God saying, “Do not be afraid; do not be discouraged. Face your tomorrow, and the Lord will be with you.”
Love in Christ Jesus,
Pastor Mark